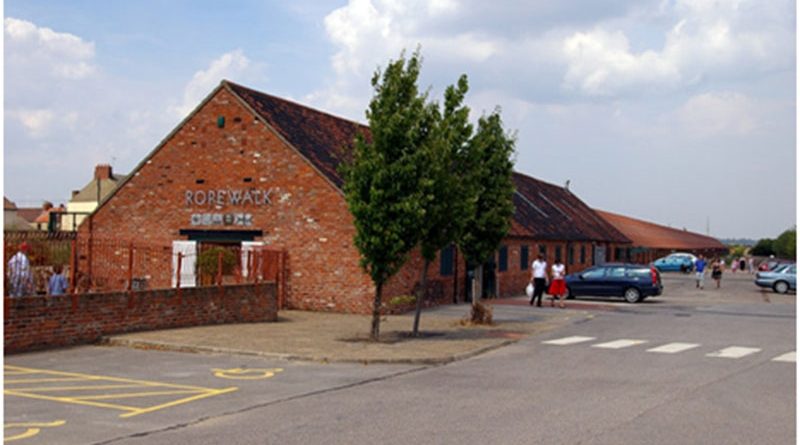 A few miles up the road from our home on the south coast of the Humber Bank is a little town called Barton-upon-Humber. It holds interest to us here at Renco Nets as nearby you can find something called The Ropewalk Museum.

As a company who work with rope everyday – and have done for more than thirty years – we’re glad to see the museum continues to celebrate the rope-making factory that was once housed on its premises.

If you’ve not visited the museum, we recommend you do. It makes for a really interesting day out.

As well as being able to read, interact and learn about the history of rope making, a section of the old building is now used by modern craft makers and artists who display and sell their wares.

Though today it’s known as The Ropewalk, it was originally called Hall’s Barton Ropery, named after the Hall family who founded it in the 1800s.

At the time of its construction – between 1800 and 1803 – it was considered a ‘modern’ rope works. This is in part due to its characteristic ‘walk’ element. In fact, in 1808, its owner John Hall developed a patent for the way they produced rope.

The aim of the ‘walk’ immediately becomes clear to visitors when they see the sheer length of the building (it’s roughly a quarter of a mile long). Rope makers would ‘walk’ the length of the building, pulling and winding together twine and knotting it around the heavy cast iron hooks in the ground.

The Ropery somewhat struggled to survive during the late 1800s but changes in its ownership and the way it was funded saw the business grow into the 1900s and from 1908, rope designed to pull Dreadnought battleships was produced on site.

After the wars, the company continued to produce rope and distribute it around the UK. It did so well into the 60s. But economic rescission in the 70s hit the industry hard and led to the company being sold off and eventually closed. The last rope was produced onsite in 1989.

Thankfully, it was around this time our founder, Rene, moved to the area and began supplying and distributing rope and nets. Now Renco Nets is the one of the biggest firms of its kind in the region.

In thinking about the story of The Ropewalk, it’s pleasing to us to know we are – in many ways – continuing the tradition of rope and netting being supplied in the region.

Indeed, if your business is in need of rope or netting of any kind, these days we are most definitely the people to speak to. You can reach out and call us on 01469 575 804 to discuss exactly what you need. 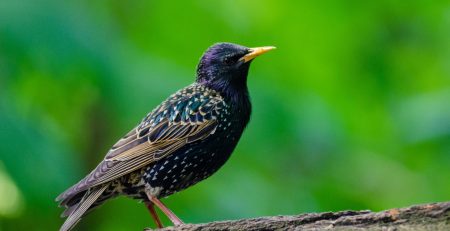 Heading Back into The Garden? Make Sure Annoying Pests Don’t Undo All Your Hard Work

As the cold weather slowly starts to pass (at last) you’ll likely find yourself heading back into the garden to... read more 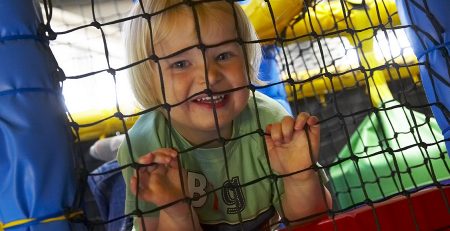 Every year, the Office of National Statistics (ONS) compiles a list of items that represent the average UK shopping basket. It... read more 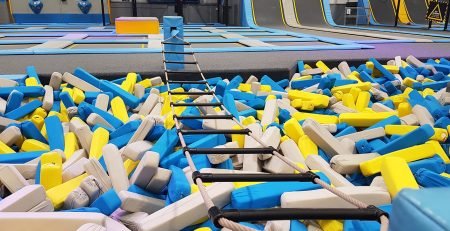 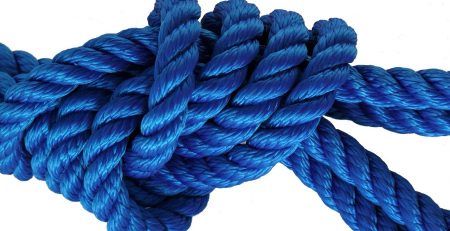 Figuring out the difference between knotted polypropylene and braided polyethylene can seem complicated. But it needn’t be. There are really... read more 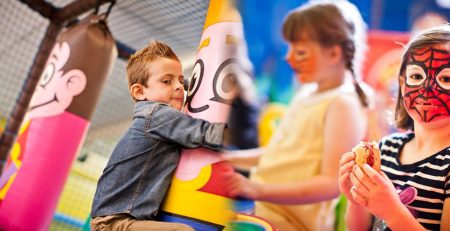 The weather’s finally starting to look better... Summer is creeping up on us... And the school holidays are already here. Of course, for... read more

Your most commonly asked questions about Renco Nets

We love to hear from our customers... And we’re regularly on the phone to answer questions about the various different elements... read more 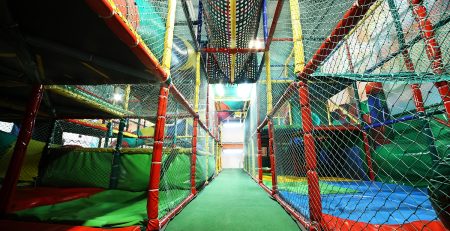 The Heavy-duty Uses of Netting & Twine

Whether you have a need for the covering of landfill waste or warehouse stock, our netting supplies are highly recommended.... read more 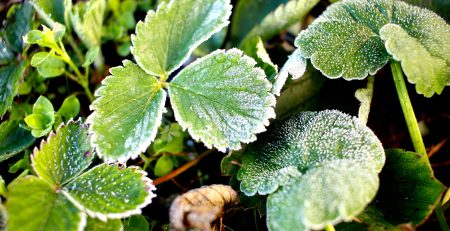 It’s About To Get A Whole Lot Colder, Make Sure You’re Protected

Weather forecasters are predicting things are about to get a whole lot colder here in the UK. If you like snow... read more 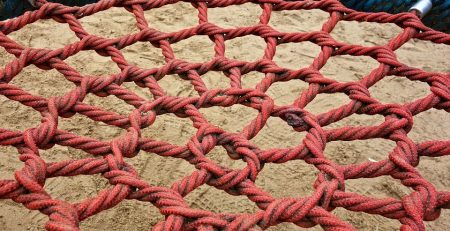 Discover How The Netting Industry Is Changing Shape – Literally

You might think the netting industry doesn’t change much. But the truth is: it’s constantly evolving. Here at Renco Nets we’ve seen... read more 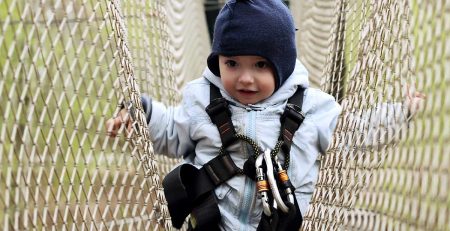 Whatever the Project, If It Involves Rope or Netting We Can Help

Sometimes we don’t know what we need until we see it. We know roughly what we want, but when we search... read more